A major problem we’re facing while working on DownFlux has been finding a scalable approach to state mutations. Scalability here represents the ability for us to remain agile when implementing new mutation flows – this encompasses general good software development guidelines like testability, code "fragrance" (i.e. lack of smell), and framework flexibility. 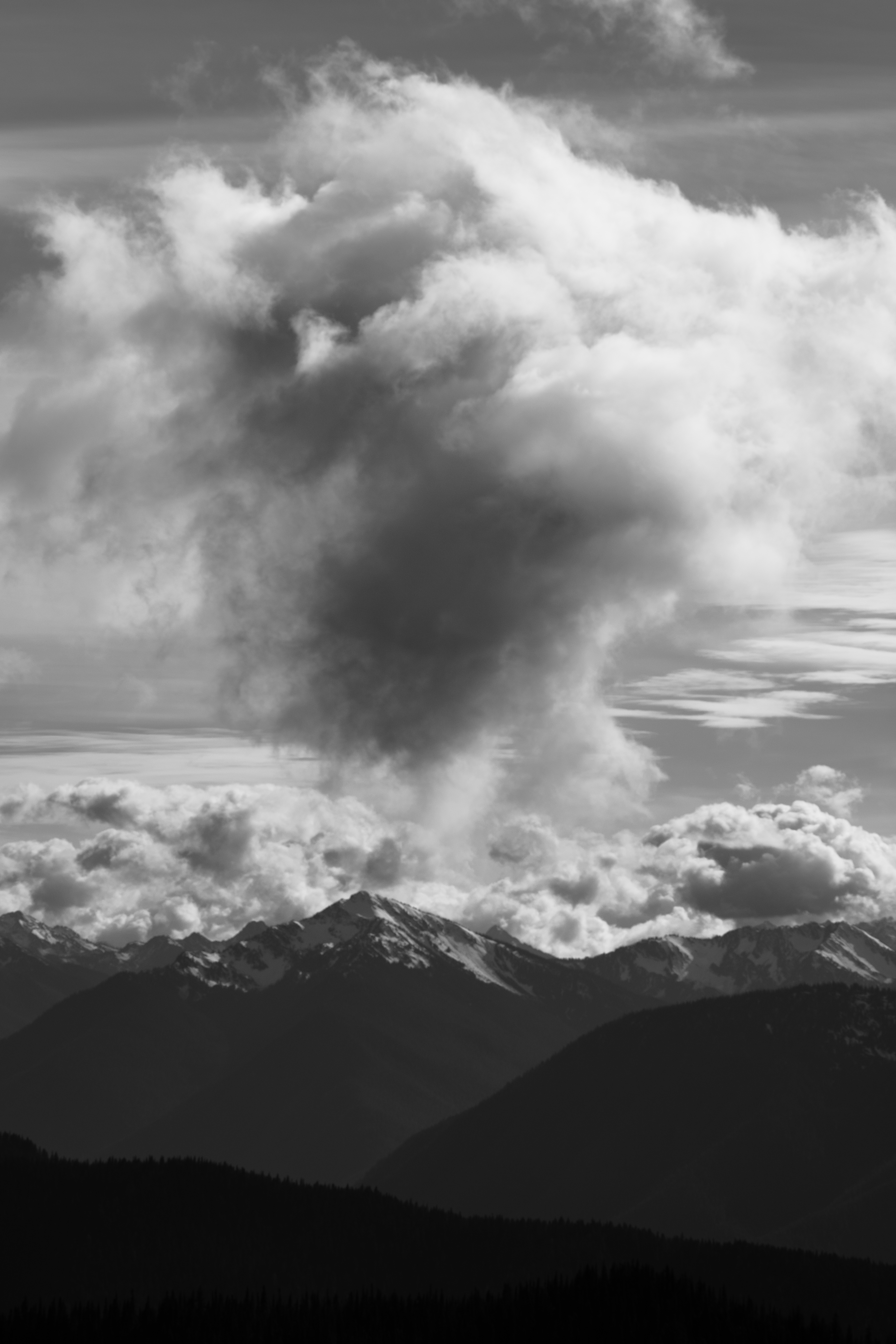 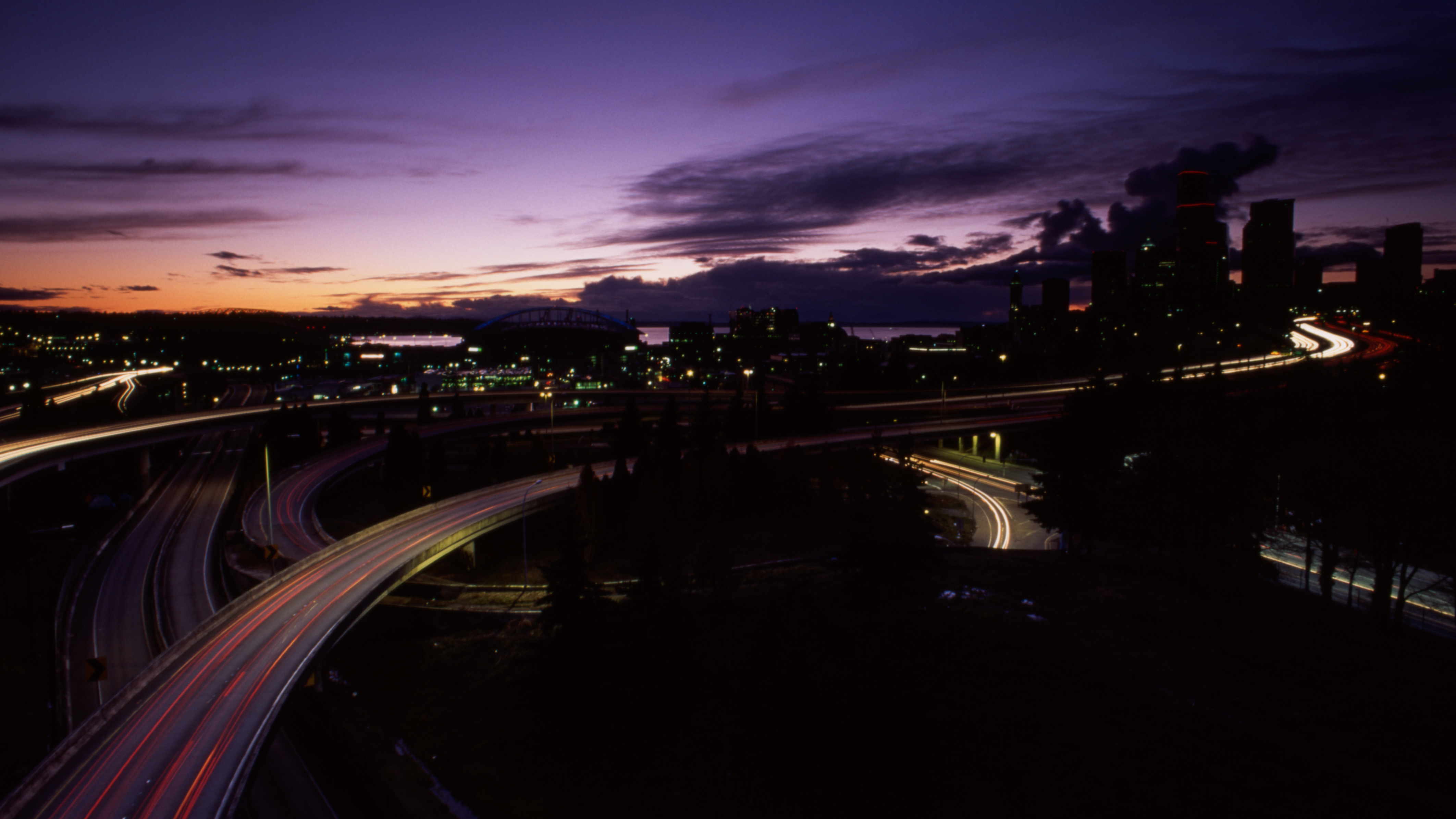 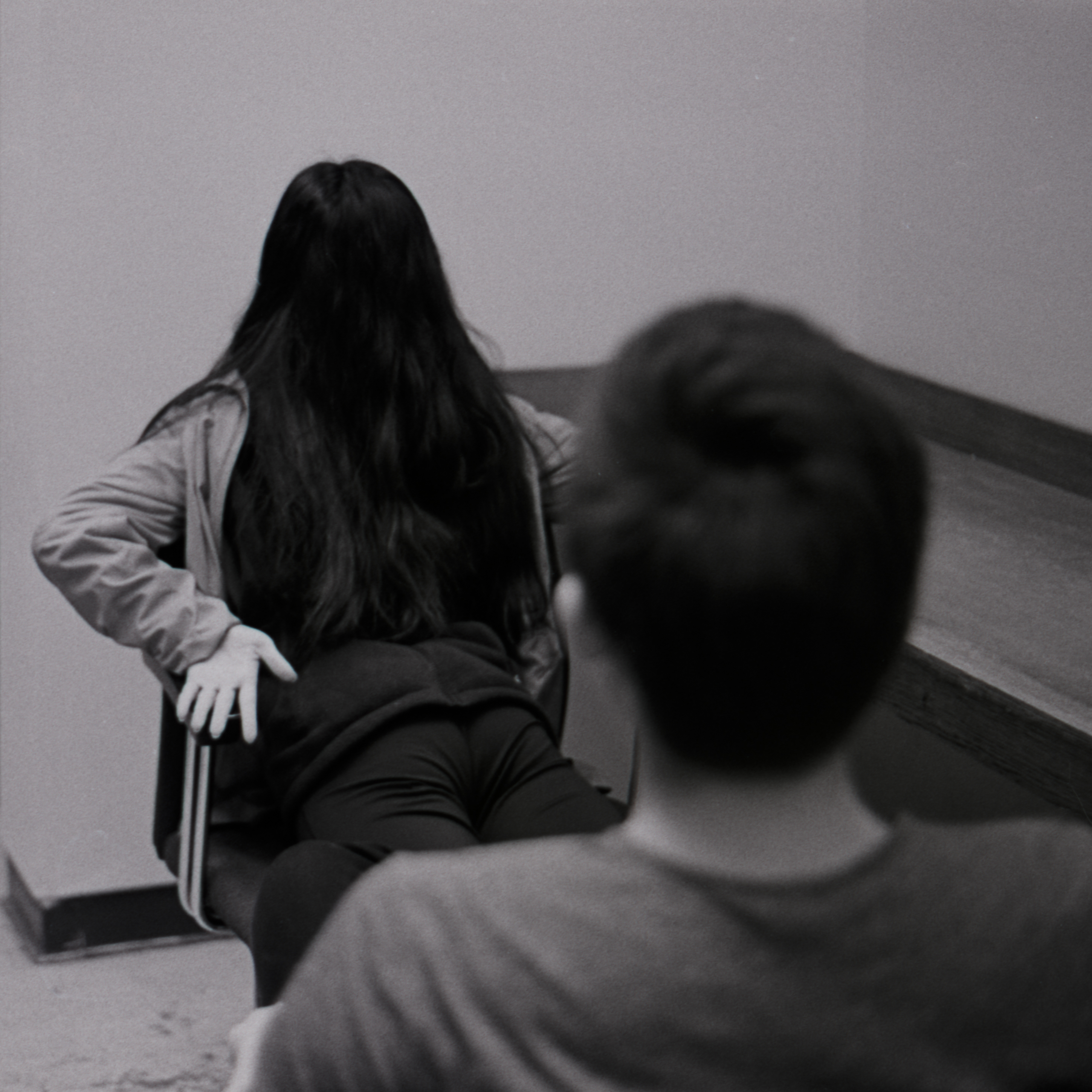 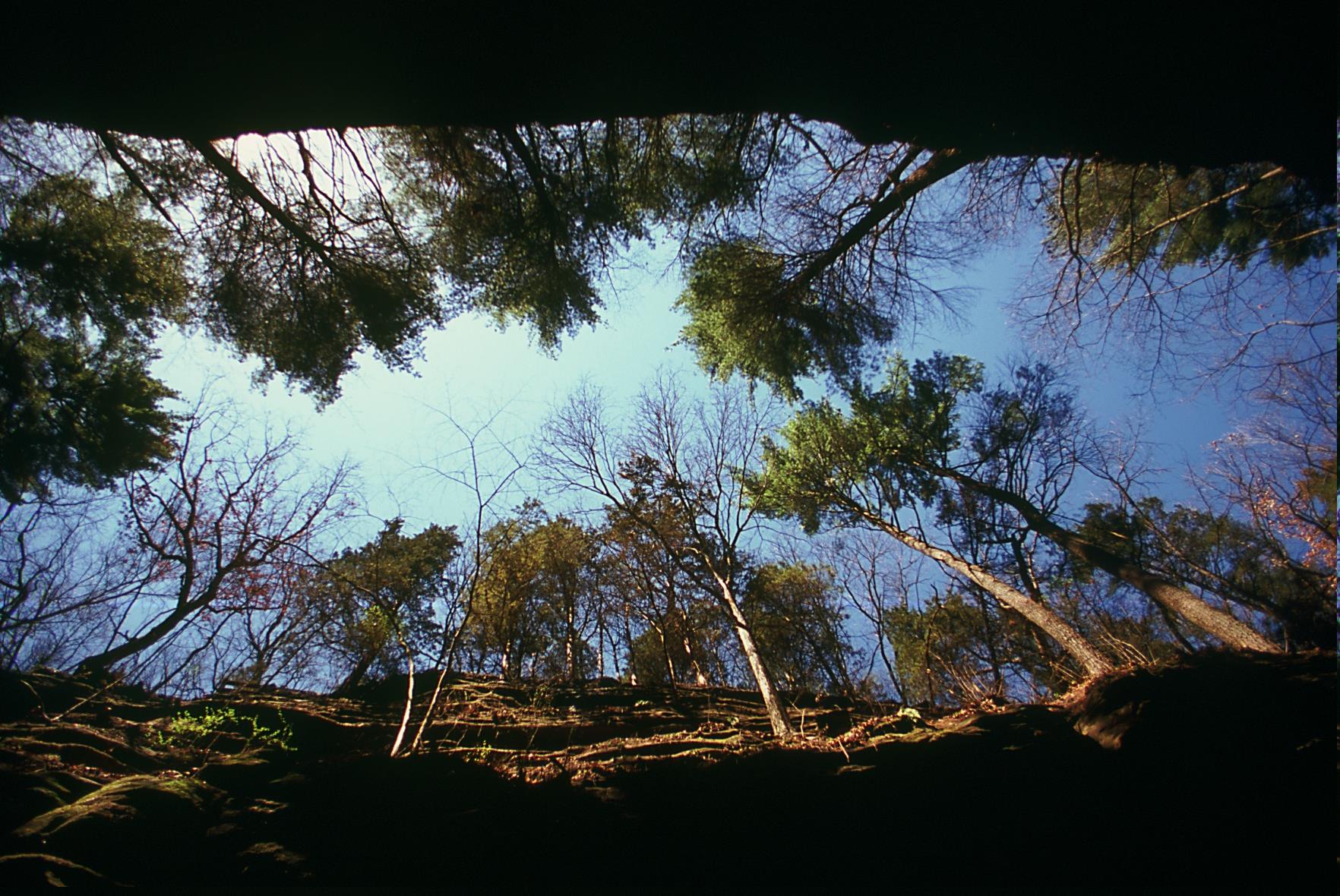 My college physics thesis was a simulation and analysis of a system of close-packed spheres. Specifically, I was looking what crystalline structure arises in the system as the density of spheres increases, which is a small part of the grand question, “How do objects freeze?” Several weeks ago, I picked up my thesis to see if I could understand it better, and came to the realization that I did nothing correctly. Therefore, I’ve added to my ever-growing list of projects a complete rewrite of my thesis, to recitfy the fact that it was complete bullshit. Furthermore, after discussions with Kevin, we realized there may be a simpler method of system structural analysis than the proposed method, and I wish to expand my analysis to include the new metric, and to see if there are any correlations that may be drawn from the two structure metrics.

Google Wave (sadly deprecated) has pioneered a lot of what drives modern-day Google Docs, Slides, etc. in terms of an OT framework – thankfully, the project has led to a series of whitepapers discussing the technologies present in Wave, and even more happily, the original source code was open-sourced. 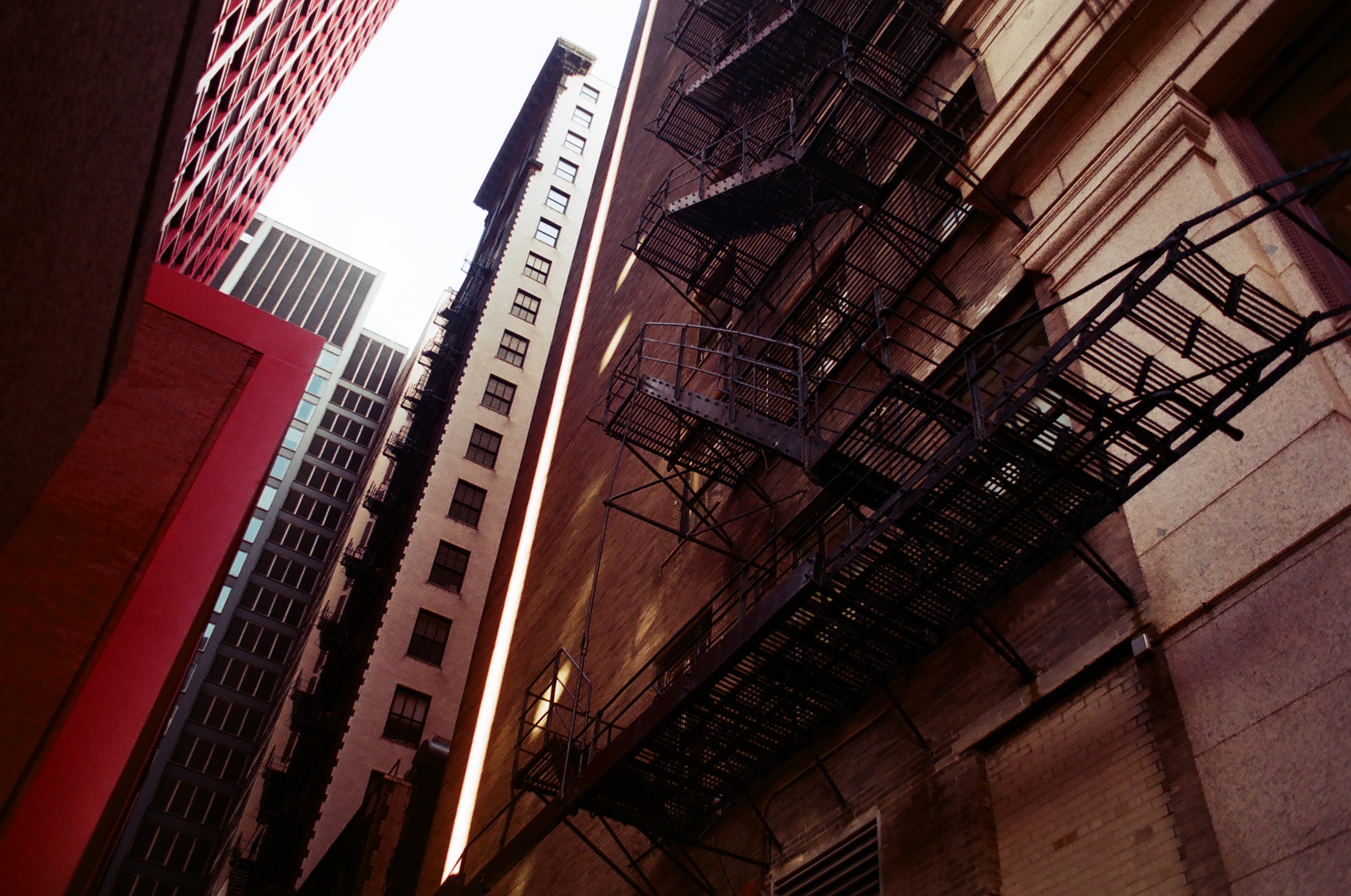 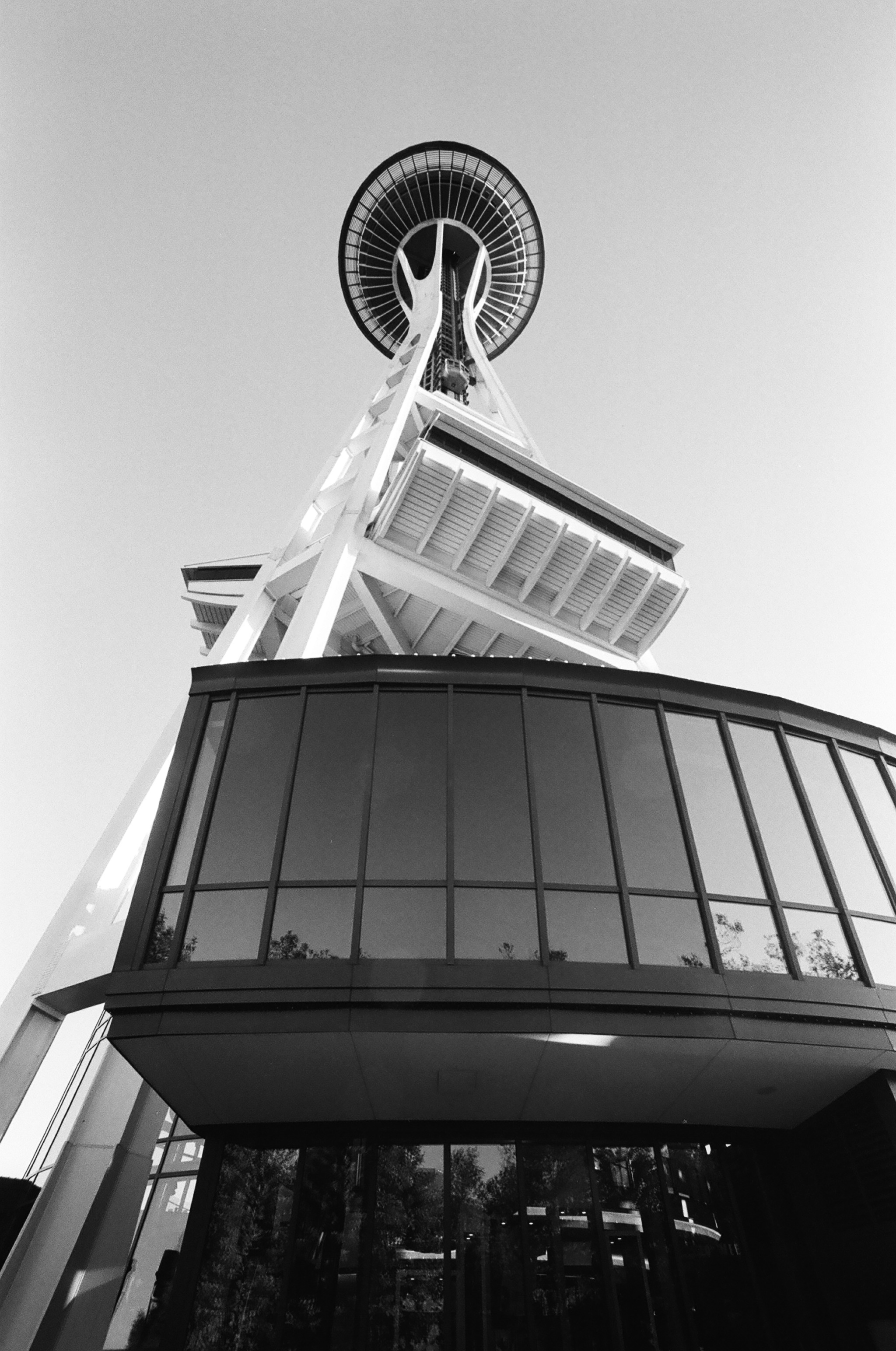 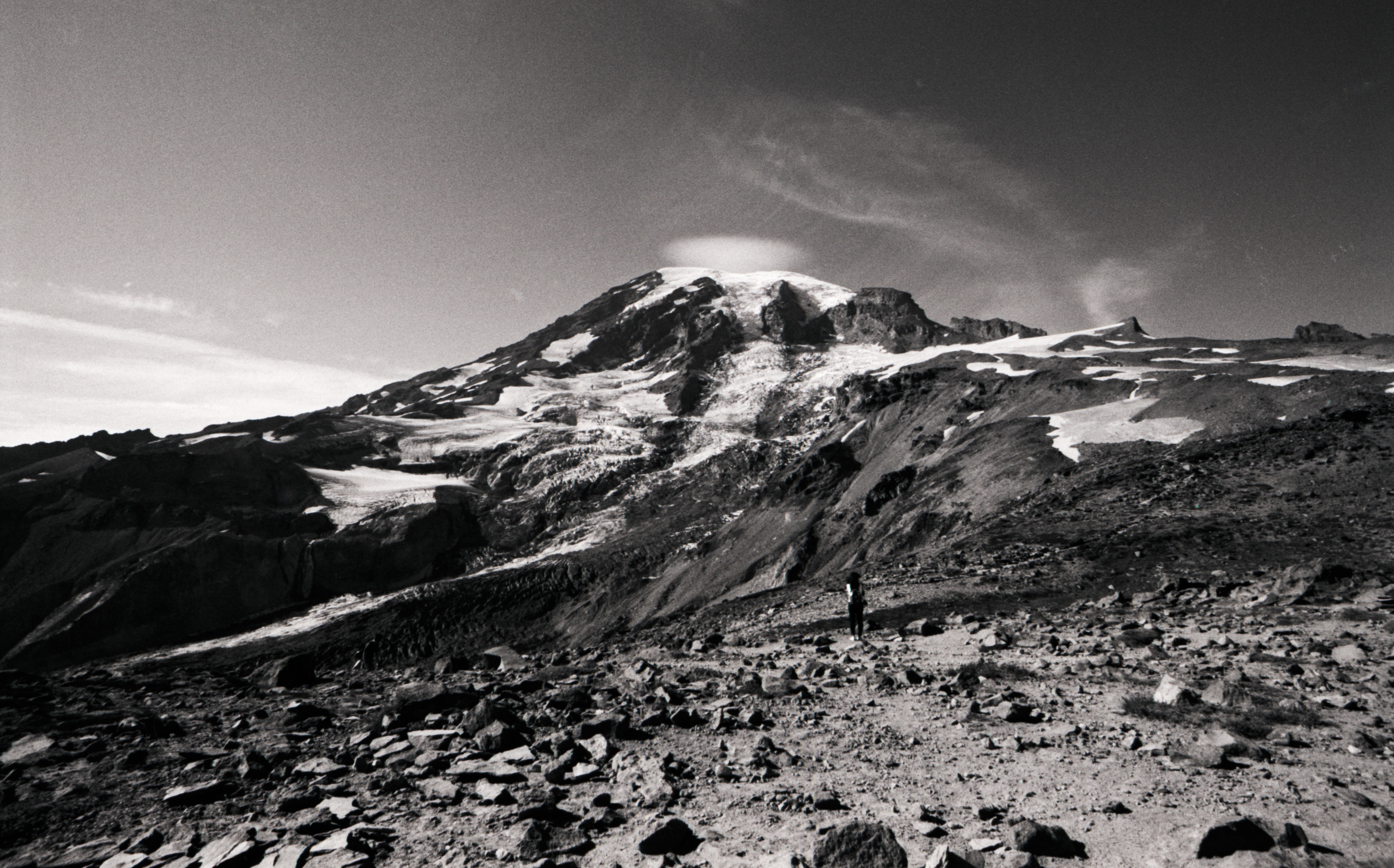 I love coding, but one of the major hurdles I haven’t been able to pass is the sluggish speed at which I actually write code – this is a death sentence during coding interviews. In order to combat this, I’ve been working on competitive programming over the last several months, with the result that I’ve seen some moderate improvement to my coding. One of the great strengths of these contests is that in addition to gaining raw speed, I’ve been exposed to a variety of data structures and algorithm implementations which I would have never otherwise have come across. Such was the case when I got stuck on the following problem:

Collection of API used for ncurses.